Menu
GET A QUOTE

The History of Pool Treatment 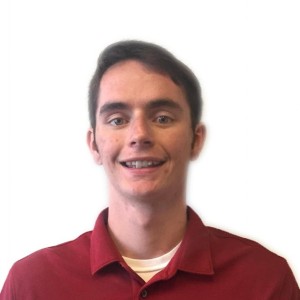 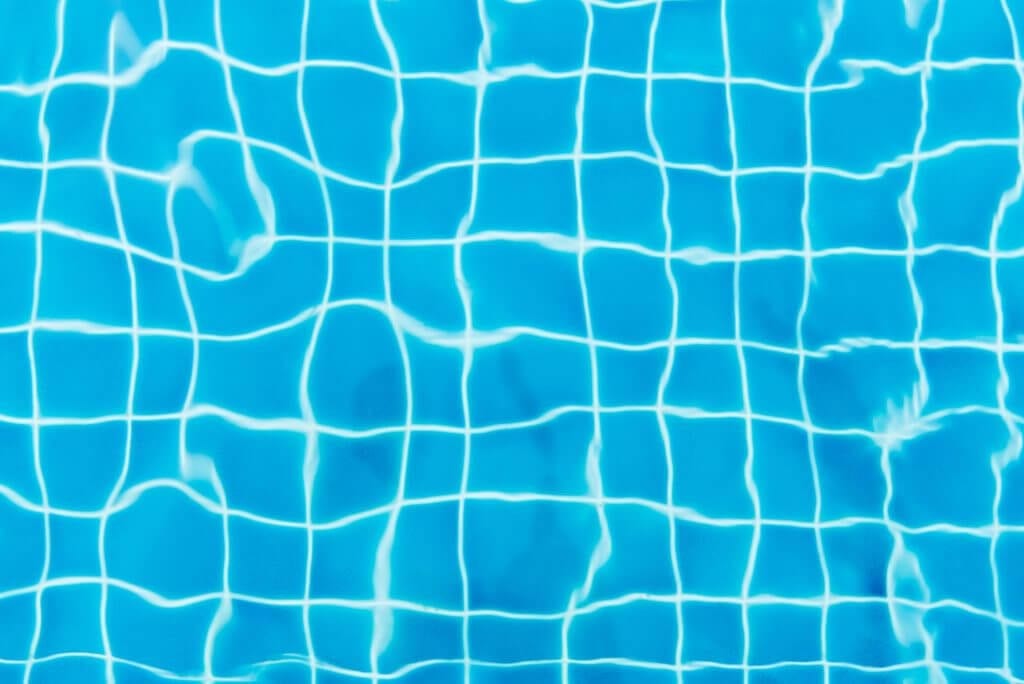 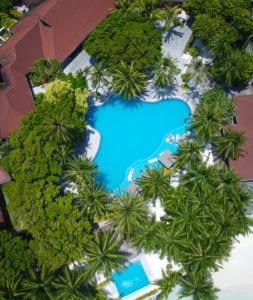 Over the last 100 years, the pool industry has found new ways to keep swimming pool water clean, clear and enjoyable. Throughout this search for better water quality, pool sanitation systems have evolved to be more safe, effective and healthy.

Today, there are five pool systems that have maintained popularly among the masses, these include: chlorine, ozone, UV, saltwater and direct hydroxyl injection.

Here’s a quick look into the history of these five pool treatment methods:

In the early 1900s, engineers discovered a way to disinfect water with chlorine and it soon became the first chemical used for pool treatment. Before chlorine, pools were cleaned through filtration and frequent backwashing. In 1910, Brown University began using chlorine to clean its swimming pool, which is now remembered as the first attempt of chlorine pool sanitation in the United States.

In 1906, Nice, France used ozone to purify drinking water. In the 1960s, Europe adapted this drinking water treatment to be used as a way to clean swimming pool water. Eventually, the United States adopted this pool treatment method and began using ozone in 1975.

Similar to ozone and chlorine, ultraviolet (UV) is a pool treatment method that scientists have known about for over a century. UV is primarily used to destroy algae, bacteria and viruses. In the 1970s, during the technology’s early beginning, UV was mostly used to sanitize drinking water and wastewater. However, over the past 10 years UV has slowly become a common way to disinfectant pool water.

In recent years, the increasing concern for healthy living has led to the popularity of direct hydroxyl injected pool sanitation. This technology was first used for industrial water treatment in early 2000s and was soon adapted for pool treatment in 2014. While the pool industry has relied on traditional chemicals for decades, direct hydroxyl injection requires minimal chlorine use by effectively destroying bacteria in pool water.

As science and technology advances, pool sanitation will continue to grow and evolve, just as it has over the past 100 years. 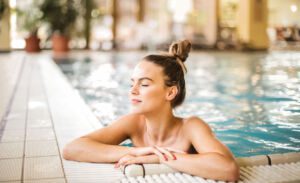 Clearing the Air: The Secret to Better Air Quality at Aquatics Facilities

Known as the father of hygiene, Max Joseph von Pettenkofer once said, “If there is a pile 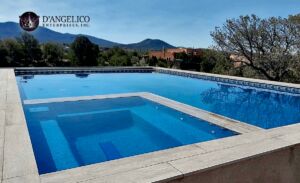