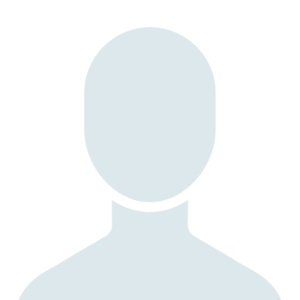 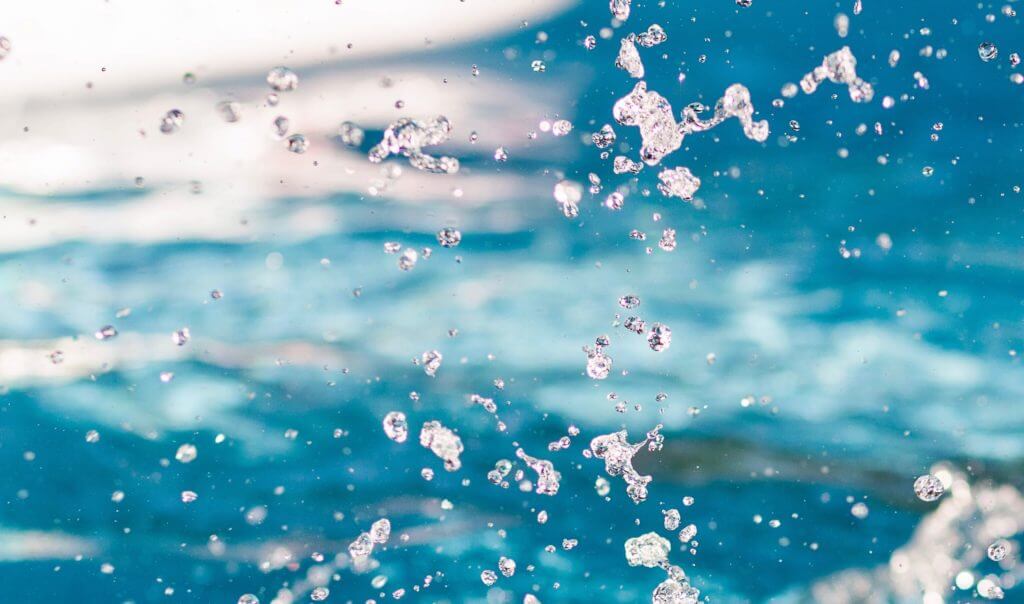 If you have owned or operated a swimming pool, then you know it is crucial to keep your pool water clean and sanitary. Most people use chlorine to kill bacteria, algae and other pool contaminants. However, few people understand the pool chemical process, known as oxidation, that actually disinfects their water.

What is pool oxidation?

In the process of oxidation in pool water, chlorine or other oxidizers gain an electron while contaminants lose an electron, rendering them useless. In short, oxidation takes potentially dangerous contaminants in the water and reduces them to harmless molecules, making the pool safe for swimming.

Why is oxidation useful in pools?

Most people recognize oxidation when it occurs in the form of rust on metal, or when apples turn brown. But interestingly enough, it is also the same chemical process that sanitizes your pool or spa water. Chemicals like chlorine and potassium monopersulfate are some of the most common oxidizers used to disinfect pool water, but supplemental sanitation methods such as ozone and advanced oxidation processes (AOPs) also use oxidation in order to keep pools disinfected.

What is oxidation-reduction potential (ORP)?

Oxidation-reduction potential, or ORP, is a measure of the oxidizing capacity in water or, more simply put, the cleanliness of the water and its ability to break down contaminants. It is used to test both drinking water and swimming pool water to determine how effective oxidizers are in the water, and therefore how safe the pool is to bathe in.

In 1971, ORP was adopted by the World Health Organization as a standard test for drinking water treatment and has been used ever since. It is not a measure of how much chlorine is in the water, but rather it measures the potential a sanitizer has to oxidize the water.

ORP is measured using probes that measure the voltage between two electrodes and gives units in millivolts (mV). ORP sensors detect a positive millivolt charge for oxidizers, and “reducers” or contaminants create a negative charge. This way, ORP can be measured by pool controllers to determine the quantity of an oxidizer that is needed to maintain the water at an acceptable ORP level.

The World Health Organization and CDC have determined that a minimum of 650 mV are required for virtually instantaneous inactivation of most pathogens and as such, this value has become the industry standard for a minimum acceptable ORP value. If an ORP level is reduced, it is time to add chlorine or another oxidizer to increase it. There has not been an ORP value that has been determined to be too high but ORP values from 650 mV to  750 mV are typical with ranges into the 800’s not uncommon. While higher ORP values are an indication of cleaner water, there is a balance where too much chlorine is needed for higher ORPs. This need for extra chlorine can result in higher harmful chloramines, also known as combined chlorine, and other unwanted disinfection byproducts that cause unpleasant pool odor, irritation and other health issues.

Factors that can lower ORP in pools

At higher pH levels in the water, chlorine becomes less effective and loses much of its oxidation potential, requiring more chlorine, or non-chlorine oxidizers, to reach the same ORP levels. In pool water chemistry, once added to the water all chlorine oxidizers, including salt, produce hypochlorous acid (HOCl), hypochlorite ions (OClᐨ) and a byproduct specific to the type of chlorine being used.

The sum of the HOCl and OClᐨ in the water is the measure of free chlorine that is available for disinfection. While both of these species are considered free available chlorine, the HOCl is the much more potent active form of chlorine, or higher ORP, 60 to 100 times more effective at killing microbes than OClᐨ.  These two species of chlorine exist in a pH-dependent equilibrium. For instance, at a pH of 7.5, there are equal parts of HOCl and OClᐨ. As the pH decreases, the ratio of HOCl increases and conversely, as the pH increases so does the ratio of OClᐨ. 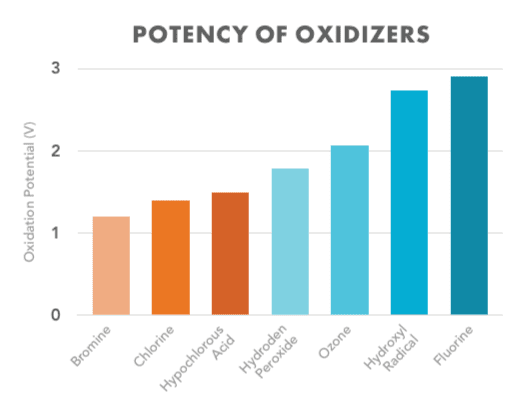 Traditionally, chlorine has been the most commonly used disinfectant and oxidizer for pool water. Chlorine is very effective and inexpensive, but it has a few drawbacks. For one, when chlorine reacts to organic material, like sweat, lotions, urea, etc., it can create harmful chloramines, which can cause irritation of the skin and eyes, and often leaves an unpleasant smell. It also does not protect swimmers from some Recreational Water Illness (RWI) parasites, such as Cryptosporidium parvum. To fill in these gaps for chlorine sanitation, many people have added a supplemental or secondary oxidizing sanitation method.

One example of a non-chlorine oxidizer is potassium monopersulfate, which is generally used to “shock” pools, eliminating many of the contaminants at once and freeing up chlorine so that it can be more effective. While using potassium monopersulfate reduces the amount of chlorine you need to add to your pool and dramatically reduces the amount of time you need to wait to use the pool after shocking it; however, it is not effective against algae, as chlorine is.

Another common example of non-chlorine oxidizers are ozone generators, or ozonators. These systems inject ozone gas, which is essentially three oxygen atoms combined into one molecule (O3), and this gas oxidizes contaminants in the water. The drawback with ozonators is that they do not produce very much ozone, and it can take weeks to fully ozonate a pool.  Ozonators alone are not typically strong enough to sanitize commercial aquatic facility pools or water parks. Therefore, ozonators are not very effective on their own without using significant amounts of chlorine to instantly oxidize the pool and render it safe for use.

Advanced oxidation, or AOP, is a newer method in pool oxidation, and has generated a lot of excitement recently within the pool industry. It works by creating powerful, fast-acting oxidizers called hydroxyls, which are a combination of hydrogen and oxygen atoms found in the earth’s atmosphere.

AOP seems to be one of the most powerful oxidation methods available and comes the closest to providing homeowners with the opportunity to have a “chlorine-free” pool or spa experience. The amount of oxidation potential and the speed at which it acts means that only a tiny amount of chlorine, which is the same amount found in most tap water, is needed to prevent algae and act as a residual sanitizer. While it is possible to go completely chlorine free using AOP technology, best practice dictates that using a small amount of chlorine is useful as a precaution in order to maintain a consistent level of disinfection at all times. 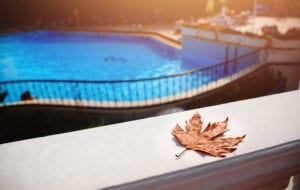 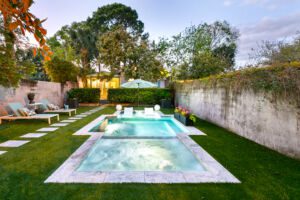