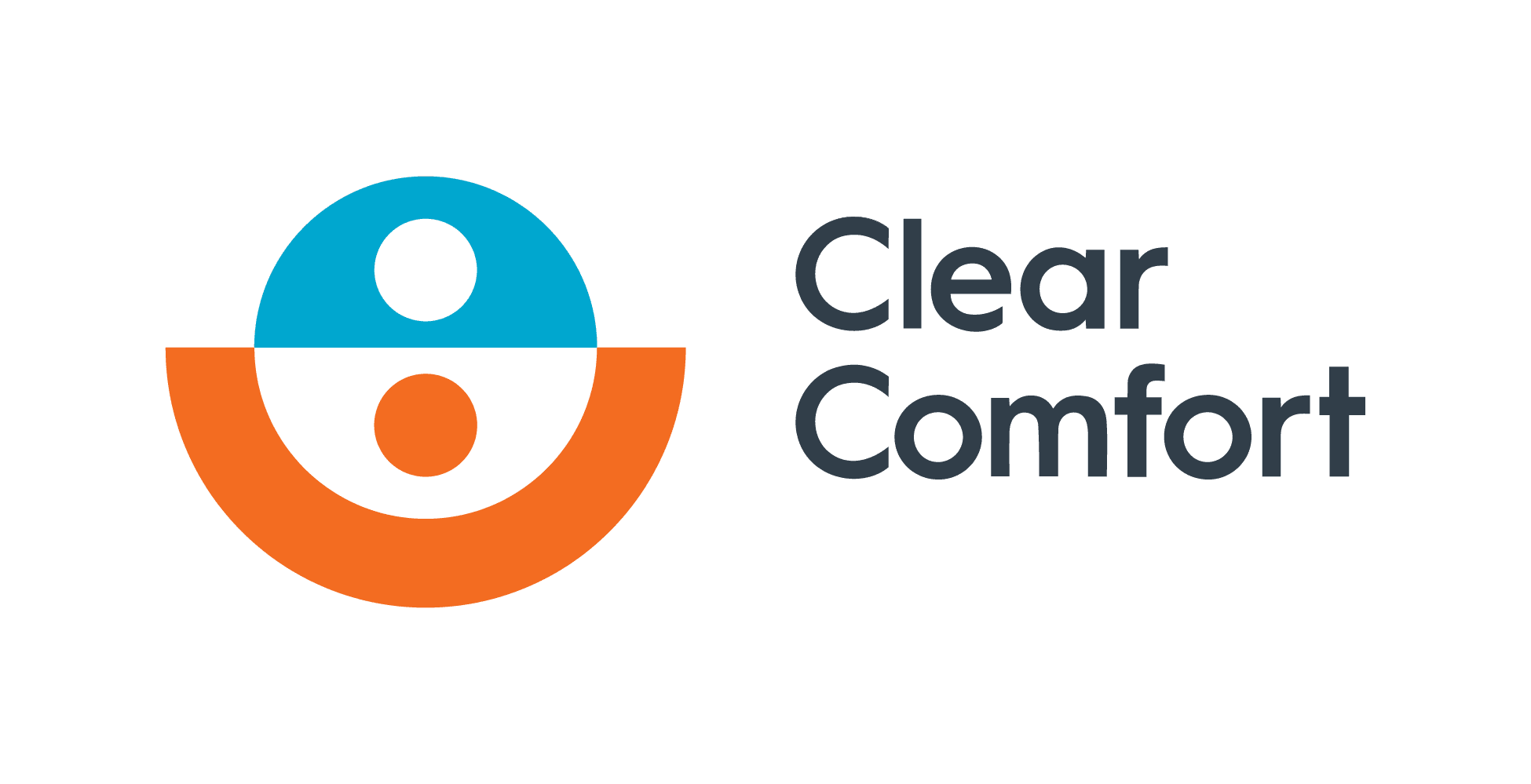 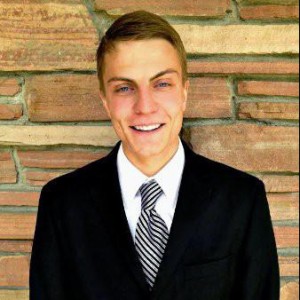 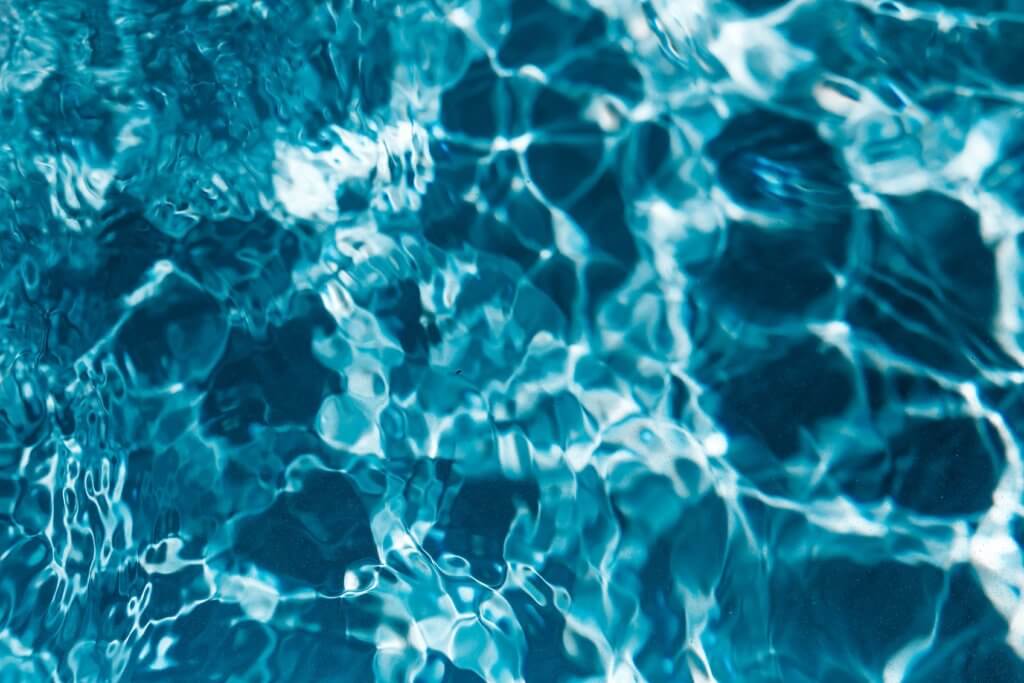 Good circulation is crucial to properly maintaining a pool, which is why a variable speed pump can be one of your best pool investments.

Circulation ties directly into the pump operation; mainly the flow rate of the water and time of circulation. In addition, the more times your water turns over in a day — how many times the full volume of water in the pool passes through the circulation system — the better the pool the circulation will be.

With a variable speed pump a pool owner can circulate their water at lower flow rates for a more prolonged period of the day without added energy consumption. This study by the National Renewable Energy Laboratory confirms that variable speed pumps are significantly more energy efficient than single speed pumps. 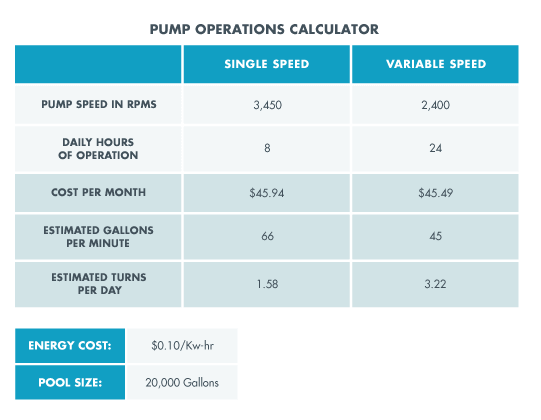 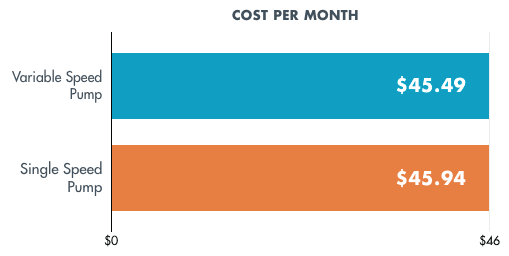 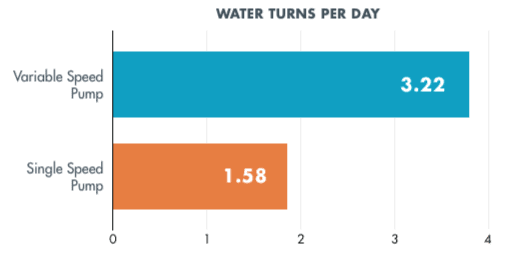 No matter what type of pool sanitation the pool is using, I will always recommend continuous (24 hour circulation) for three reasons:

1. It helps to prevent stagnant water that algae and bacteria like to grow in.

2. It helps to promote filtration, which removes big particulates that bacteria and algae like to grow on and eat.

3. It allows the sanitation system to treat the water more often which is crucial for UV, ozone and our Clear Comfort systems. Furthermore, it is beneficial for salt systems because you are able to turn the salt production down which reduces the wear and tear on the salt cell. It is also helpful for chlorine/bromine injectors and tab feeders because you are also able to introduce less sanitizer which will allow for a more stable sanitizer concentration in your pool. 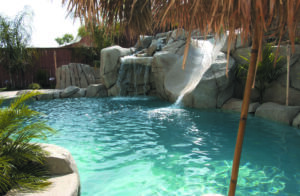 In recognition of outstanding service in the pool and spa industry, Clear Comfort highlights a Champ that 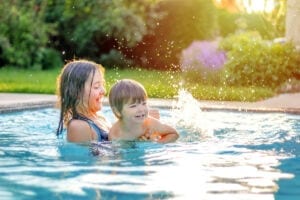 Post-Pandemic: A 3-Step Recipe to a Sustainable Pool Brand

With more time being spent inside or online, customers are making purchases in new ways and for 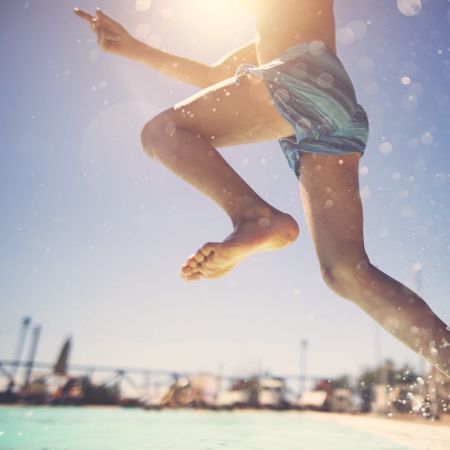