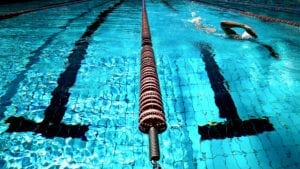 In case you missed it, here are some of the highlights from the 2017 FINA World Championships in Budapest.

Legendary Katie Ledecky performed strong with five gold medals and one silver, which fell short of tying with Missy Franklin’s record of six gold medals at a singleWorld Championships. This year, Ledecky had her first loss at a World Championships by placing silver in the 200-meter freestyle. The 20-year-old now holds 14 world titles, which is more than any other female swimmer and follows only Michael Phelps and Ryan Lochte’s record number of titles.

Simone Manuel, who became the first African-American to win a gold medal in an individual swimming event in the Rio Olympic Games, took gold in the 100-meter freestyle over the world-record holder Sarah Sjöström from Sweden. Manuel’s 100-meter freestyle victory in Budapest also set a new American record.

On the men’s side, standout performances came from Team USA’s Chase Kalisz and Caeleb Dressel.

Claire is a swimming and nutrition expert who loves to educate and motivate others to healthier living. She swam competitively for 18 years, is a five time All-American, a Division I National Champion, was co-captain of Team USA at the 2007 World University Games and was named a finalist for the NCAA Woman of the Year Award. She also has a master’s degree in nutrition and is a Registered Dietitian Nutritionist. After swimming, Claire started coaching and has coached all over the US and even in Switzerland! Her experience and expertise about both swimming and health fuel her passion for Clear Comfort’s mission – to make swimming a 100 percent healthy activity for swimmers, coaches, lifeguards and pool staff. 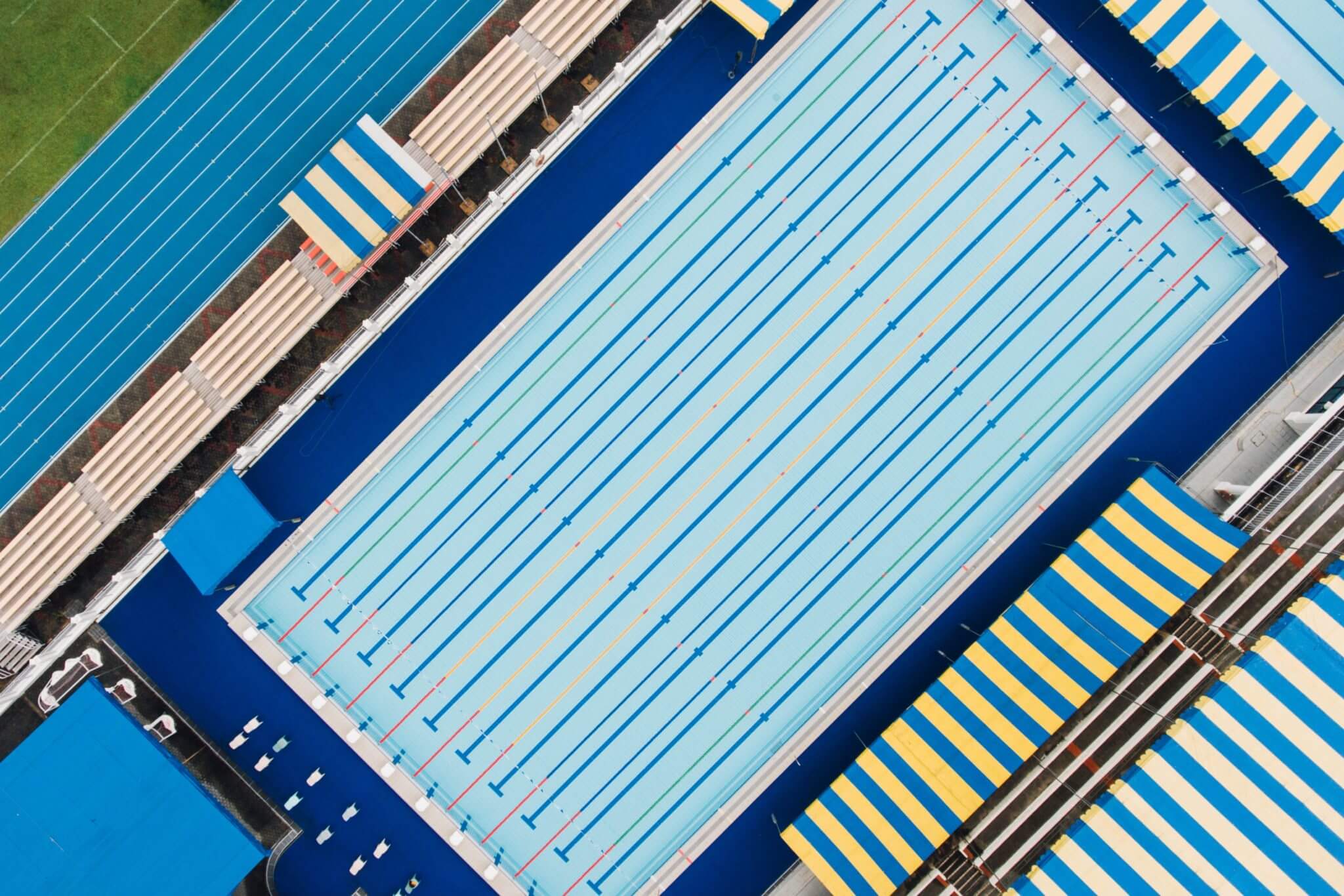 Aquatics
Pool Story: How a JCC Cut 40% of Chlorine Use and Costs [Infographic] 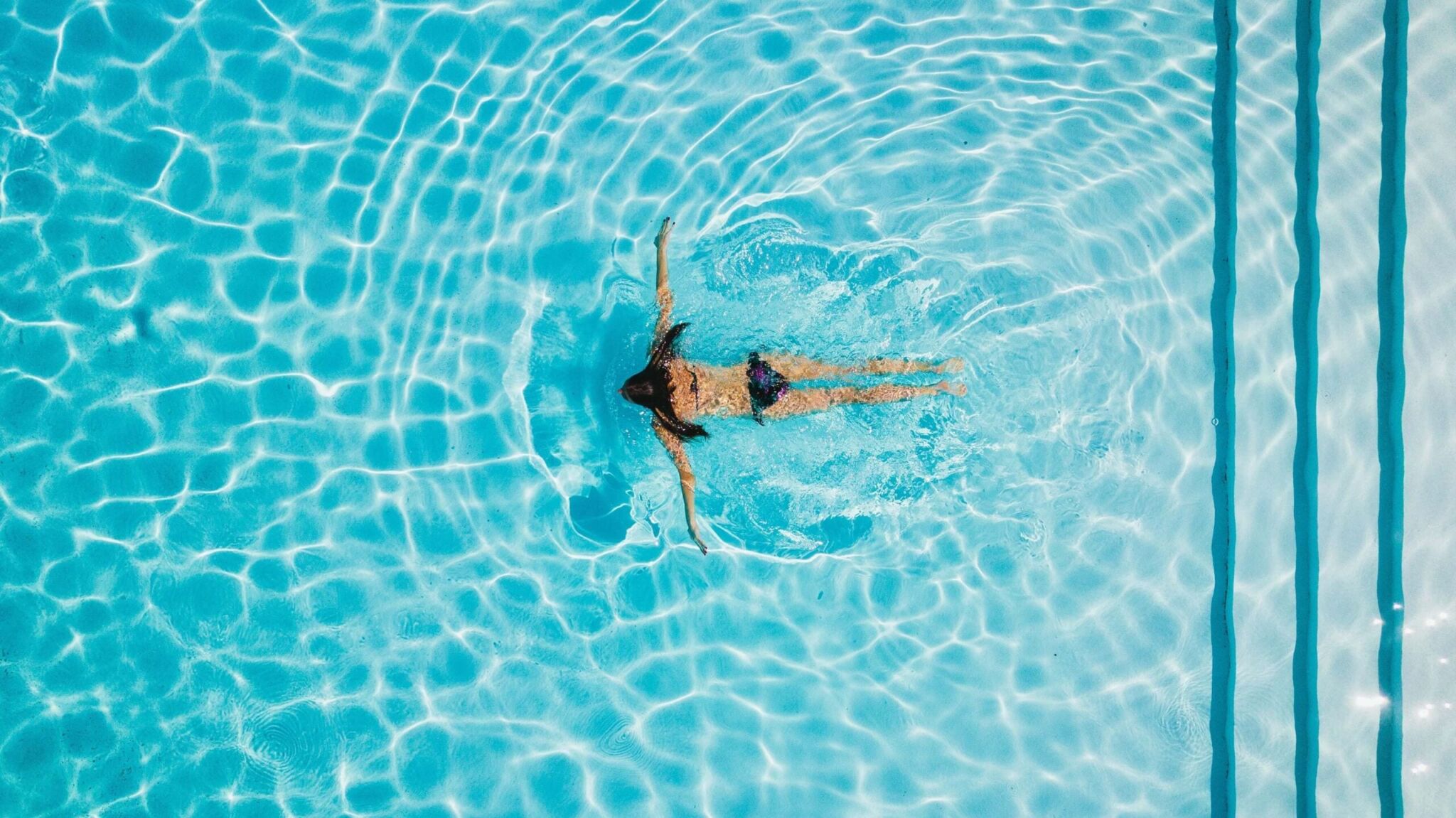 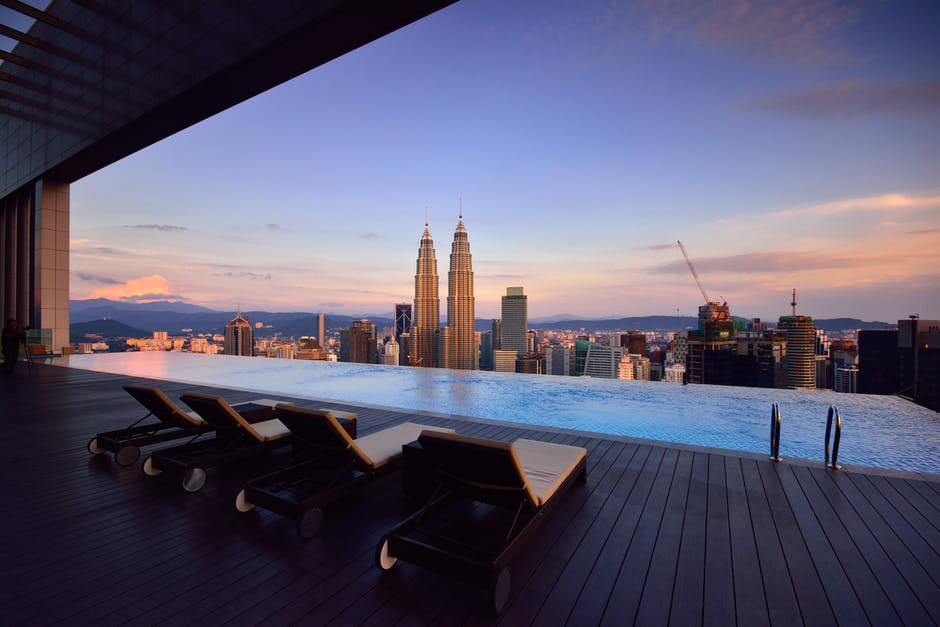